Let's begin by saying that we were expecting some action on Day 2 and luckily we were not disappointed. But of course, when the main topic is Game Design and Game Development you know for a fact that some very juicy topics will be on the menu!

Oh boy, the list is long, but keep in mind that this particular post is only a small sneak peek. As we already mentioned yesterday, expect a detailed report in the following weeks.

But what happened today?

The morning was entirely dedicated to the topics that were identified as "priority" from our 8 Legends. Do you remember that busy whiteboard that we showed you yesterday? In case you don't, this is the right time to check it out.

First on the list: wave builder. Does Travian: Legends need a wave builder? Would that prevent players from using some "forbidden tools"? 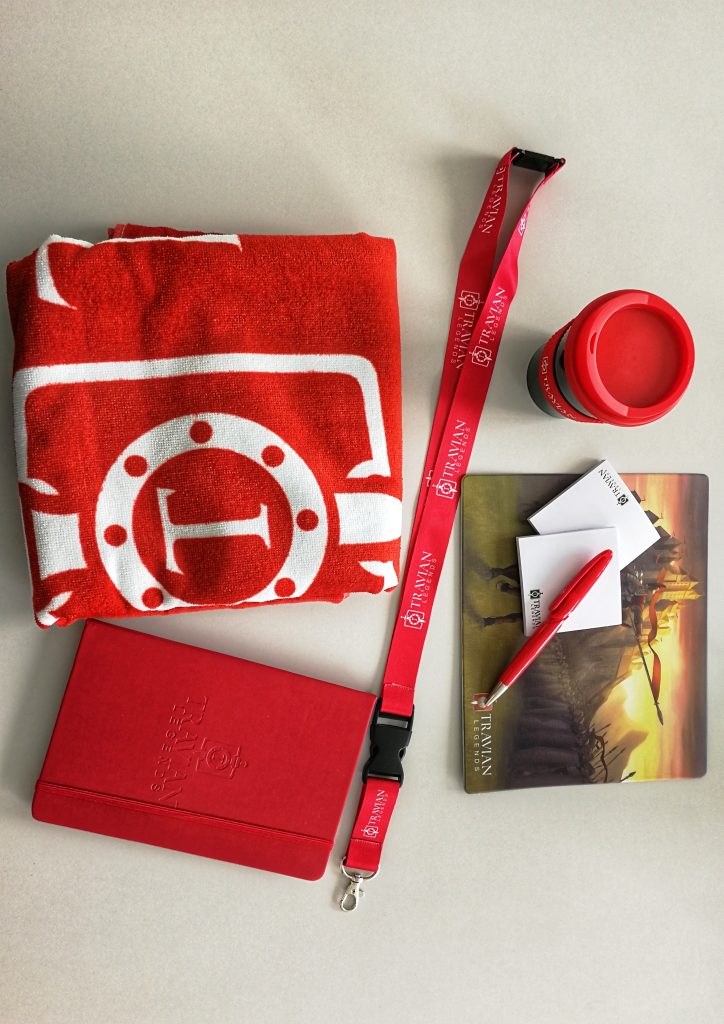 Another big topic was automatization. Where shall we draw the line? What are the skills behind those tasks that are perceived by some players as "boring"/"time-consuming"? Would some level of automatization take the fun out of the game? We talked about farm lists, celebrations and much much more.

Balancing was also a pivotal and slightly controversial subject. What are the pros and cons of buffing/nerfing tribes? How important is "tribe identity" when it comes to tweaking some tribes' features? Spoiler alert: the most discussed tribes were Egyptians and Gauls.

After lunch (oh yes, we also need some breaks!) we switched to some more "technical" issues. And that's when our 8 Legends had a chance to chat with the Developer Team and with the Bot Detection Team. What can be improved on that side? How do we stop those nasty bots and cheaters even further? Will Travian: Legends be more mobile-friendly in the future? I am sure you are dying to know the answers

Afterward, our Game Designer Jake discussed some super-secret improvements to make new players' life a bit easier. In addition, we talked about the importance of alliances and how to make them more accessible or, let's say, less "intimidating" for newbies. After all, we all agree that the game is much more fun when it's competitive and full of players.

After several cups of coffee, we ended the day on a heated discussion about the Grey Zone. Yeah, we know, you either love it or you hate it, but is there a way to make it more attractive and fun? We definitely didn't fall short of ideas...

And it's a wrap for today! Stay tuned for Day 3!