I have a serious dilemma.

After my acrobatic tricks, when I almost fell over the edge in that cold abandoned basement, I am now fully back to events. And there are lots of things that happened since then!

First of all, I successfully found the way out of that trap that I got myself into voluntarily a while ago. Second, I seem to have got what my master was so desperately looking for!

But first things first. I reached the exit from that basement, dropping one of the logs in the process and almost falling down to the abyss myself. It took me some time, but I managed to open the door only to find out - to my disappointment - that instead of the way out, the door led to another small room where there was nothing but a big table in the center and a huge old locked copper casket that seemed unmovable in the corner. Everything was covered by a thick layer of dust and it was obvious that no one had been visiting this place for decades and I doubt anyone even remembered that it ever existed. And there wasn't any other door in there!

I almost felt desperate about the whole thing, but then I decided to calm down and search the place. The way that this place looked, the fact that it was too well hidden and too hard to reach from the residence of my master, I came to conclusion that it was some sort of a hideout in case of big trouble. And that meant there had to be another way out.

I carefully searched the walls, knocked on every stone on the floor, but only heard dead sound which meant there was nothing behind those stones but solid ground.

Finally, I tried to move the casket. It was an interesting piece of art and I would have admired the quality of it if it wasn't so heavy! I nicely polished it with my clothes in the process of trying to pull it out of the corner and had a chance to closely examine its ornament. It looked familiar. I remembered that I already saw something similar on the weapon and armor of our neighbors that belonged to quite an aggressive tribe famous for their raids and strength. No wonder that this casket is so unwieldy!

I don’t know how much time I spent trying to move it, until I almost pushed myself to breaking point. Feeling that another attempt would cost me my life if I didn't get some rest, I sat on the floor and leaned to the side of the casket. This had a surprising result. One of the ornaments suddenly pushed aside, I heard a faint melodic sound and the bloody casket silently moved into the wall, opening up the tunnel that was hidden behind it. I felt like an idiot. Cursed be the architect who invented this trap!

I was about to go out when I saw that there is something else in there. The moved casket released the scroll that was hidden behind it. Unfortunately, it was severely damaged and when I tried to look what’s on it, it broke into small pieces. However, my sixth sense whispered me that this was exactly the document my master was looking for. What should I do? Shall I give it to him or keep it secret for now? I went to my bedroom and immediately fell asleep only to be woken up moments later by my master. He was in a really bad mood and sounded more irritated than usual. 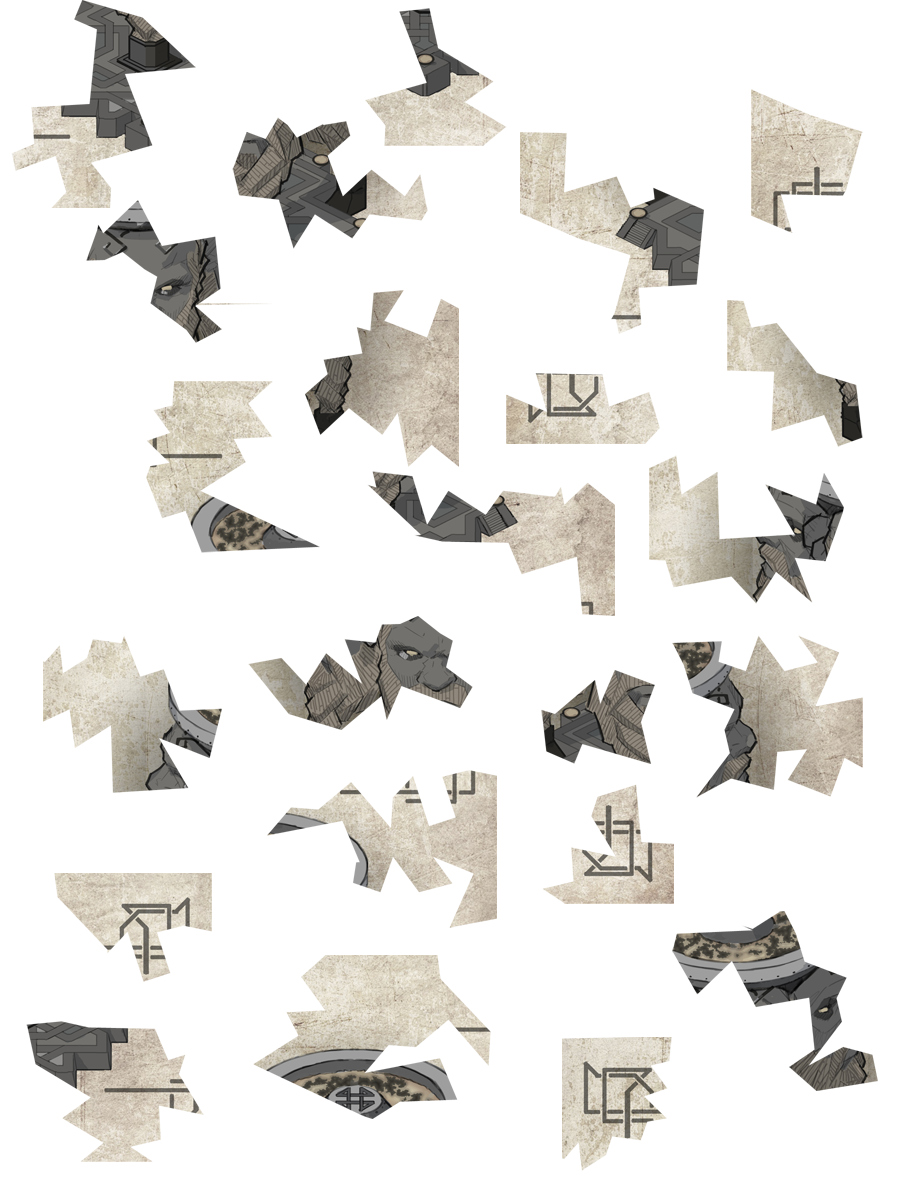 “Get up immediately!” – he snapped. – “We are going to the capital.” He went away, shutting the door with a loud bang. I uttered a moan and got up. The plot definitely thickened.

These are the parts of the document that our hero found in the basement. Solve the puzzle to get the full image.

The assembled puzzle should look more or less like this: 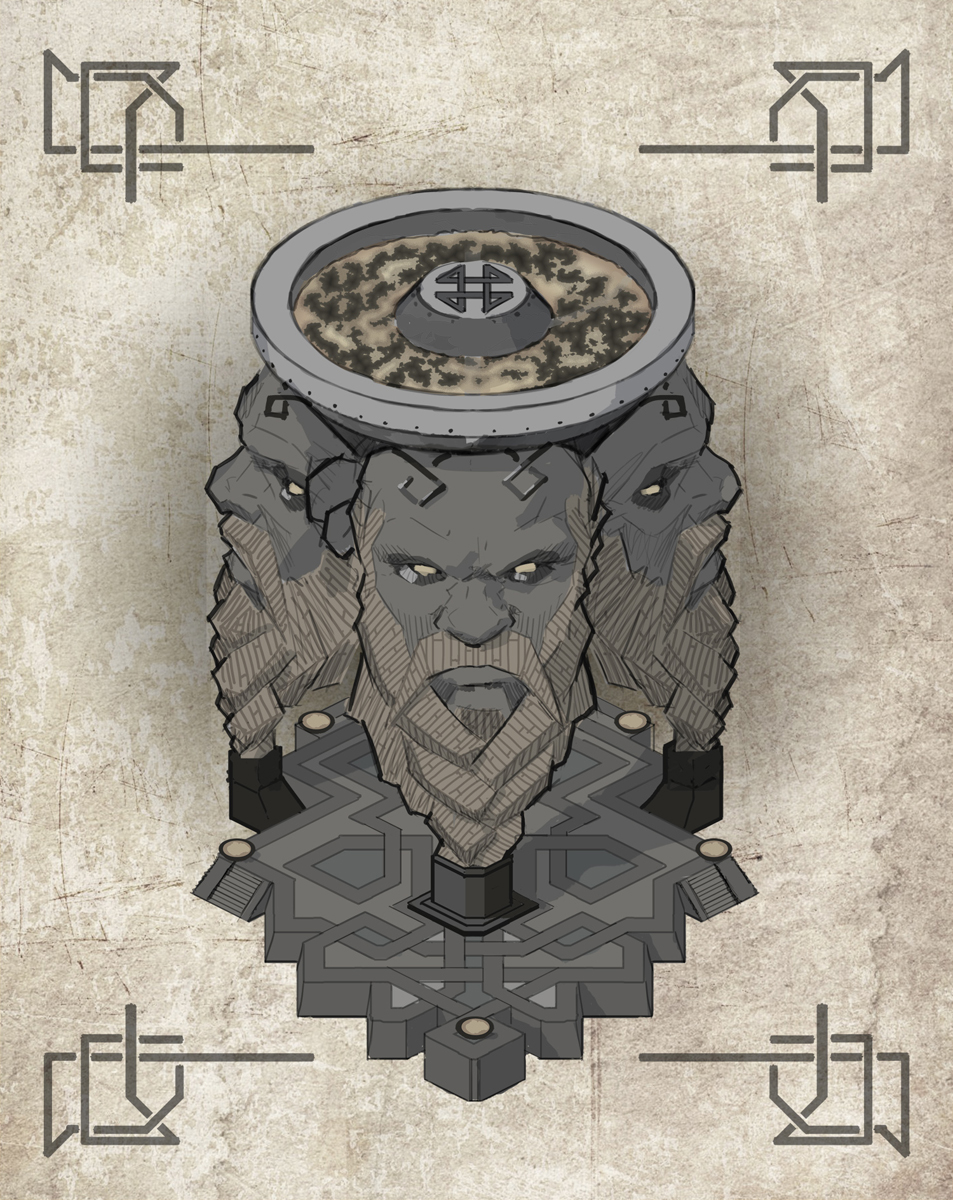